Wearing metal and other parts

Farm Marketplace offers a range of products at competitive prices 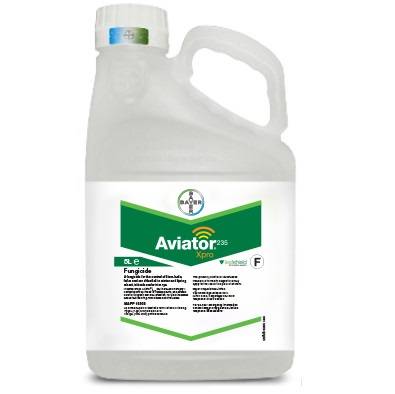 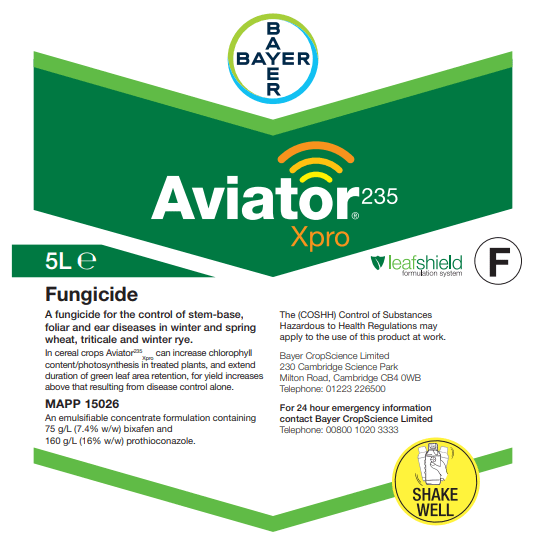 Hover over an image to enlarge

What is the aim of a T1 fungicide?

The primary goal when applying a T1 fungicide is to control Septoria on the recently emerged final leaf 3 and leaf 4 at GS 31-32.

Timing is critical, with T1 sprays applied too early usually resulting in poor disease control on the emerging leaf 3 due to a lack of coverage on the leaf that emerges after application.

Optimum performance from T1 applications is seen after a T0 spray, typically applied two to four weeks before T1.

When T1 applications are applied too late, leaf 3 is exposed to infection risk for longer. This requires any fungicide to work harder to control latent Septoria when it is eventually applied and can have a negative impact on product efficacy.

The effect of timing was shown in NIAB and Velcourt trials which compared Proline + chlorothalonil with Aviator. Each was applied at a standard T1 timing following a T0 or after a five-day delay. Both sets of treatments were also applied where no T0 was applied.

Although yield response steadily decreased as the situation became more curative for both treatments, Aviator offered a significant yield benefit over Proline + CTL at every stage except when timing was spot on.

Any rust and mildew present at T1 should be adequately controlled by Septoria-active fungicide products, but adding specific rust-controlling products to the sprayer tank may be required in a high pressure scenario.

T1 is also a key time to assess and reduce risk of stem-base diseases such as eyespot, Fusarium and Microdochium inoculum taking hold. Where risk is high, a product with good activity against these diseases should be considered.